Blog - Latest News
You are here: Home1 / Immigration News2 / DACA UPHELD: DREAMERS WILL NOT BE DEPORTED 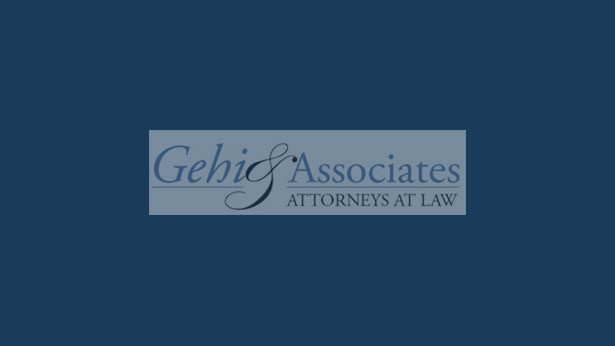 The Trump administration time and time again have hoped to end the DACA/Dreamer program. This program is what allows nearly a million young undocumented individuals to live, learn, and work in the United States.

In a 5-4 decision today the Supreme Court has blocked the efforts of the Trump administration to get rid of DACA. According to Chief Justice Roberts –a conservative, who teamed up with the court’s four liberals to protect DACA–, “We address only whether the agency complied with the procedural requirement that it provide a reasoned explanation for its action. Here the agency failed to consider the conspicuous issues of whether to retain forbearance and what if anything to do about the hardship to DACA recipients.”

What this essentially means, is that of the nearly 1 million undocumented individuals under the DACA program, they will remain protected from deportation and will be able to continue living, working, and learning in the United States.

Consider a place like the City University of New York (CUNY). A large percentage of their students are protected under DACA. If this court ruling were to have gone the other way, these students would have lost their citizenship and would have become gravely endangered to deportation.

Trump wrote that the “horrible & politically charged decisions coming out of the Supreme Court are shotgun blasts into the face of people that are proud to call themselves Republicans or Conservatives.”

Indeed, this has been a big loss for conservatives. But, it has also been a great win for the majority of the country, who do not see immigration or dreamers as an issue.