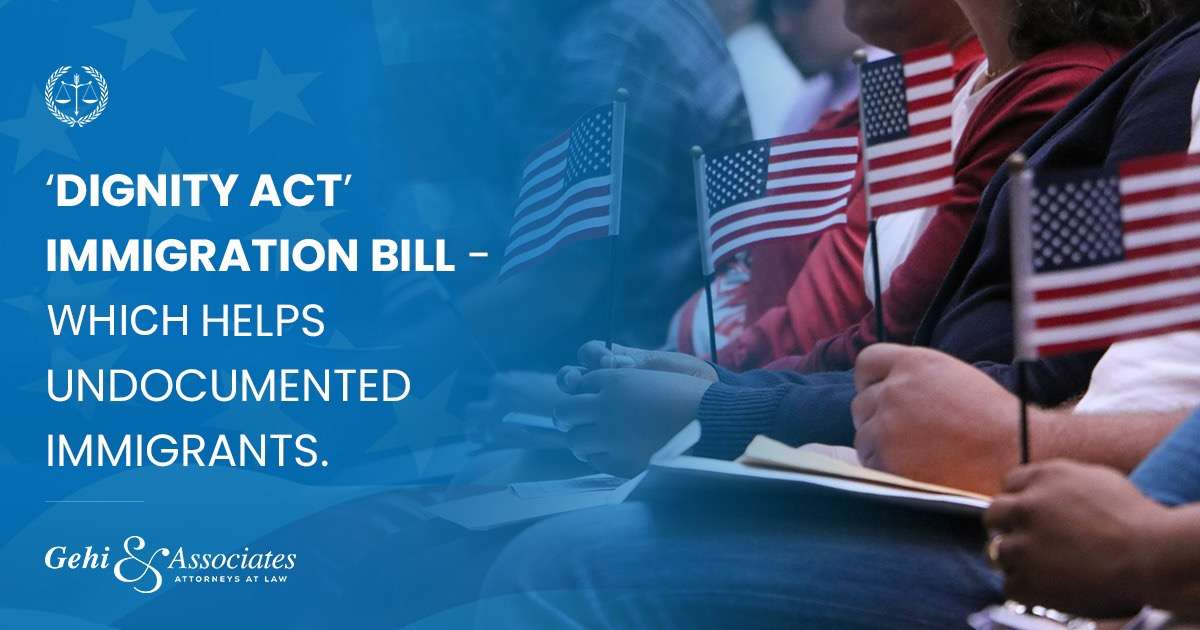 The ‘Dignity Act’ is a law that protects people’s dignity. Mandatory E-Verify, a Path to Citizenship, and Border Security are all included in the immigration bill.

Democrats in Congress attempted to incorporate immigration reforms in the Build Back Better Act (BBBA) in December 2021. Some of the suggestions would have aided undocumented immigrants by granting parole and work authorization to eligible individuals. Green card backlogs would have been lessened, and certain applicants would have received expedited green cards for a price under the bill. However, the BBBA has not materialized.

The Dignity Act was sponsored by Republican congressman Maria Elvira Salazar (R-Fla.) and other Republican supporters as a “rebuttal” to the BBBA. The Dignity Act proposes a remedy for undocumented immigrants and modifications to the H-2A and H-2B temporary season worker visa programs in exchange for securing the border and making E-Verify mandatory.

The Dignity Act’s Most Important Provisions: How will USA stand for it’s Ukrainian immigrants? Here’s how. 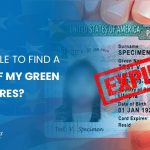 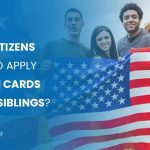 Are U.S. citizens eligible to apply for green cards for their siblings?
Scroll to top