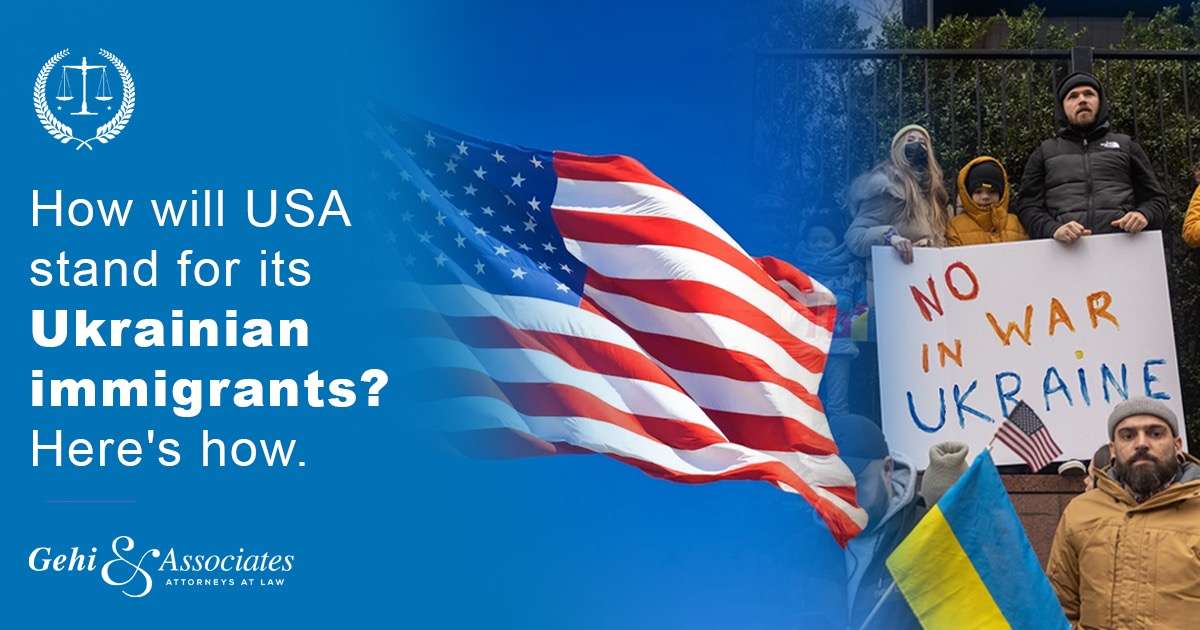 How will the USA stand for its Ukrainian immigrants? Here’s how.

The most recent news that has been on the tabs of every internet user around the globe is the attack on the border of Ukraine under the command of Russian President Vladimir Putin. Not only has it disassembled the state of peace in Ukraine, but it has caused a shiver in the spine of several other powerful countries, including the United States.

As it has been known for a long time now, a major chunk of the population of the U.S. is immigrants from various parts of the country, many documented and many not.

Thereby, amidst all the mayhem on the social fabric of world harmony, tensions regarding the economic status, downfall in the stock market, a major point of concern lies in the refugee crisis, especially in the United States.

Reportedly, Biden has claimed to take the safety of the Ukrainian refugees into consideration. The estimated count of Ukrainian immigrants in the U.S. is around 356,000; sources reveal that the States is set to offer distressed immigrants protection through a Temporary protected status or a Deferred Enforced Departure order. Not only will it allow residency for the refugees, but it will also give an allowance of work privilege to the beneficiaries.

Ukraine is undoubtedly in a state of unkempt panic and danger as it can be fairly calculated that the attacks will increase, and almost 5 million natives will be forced to sort help from other countries for refuge.

Other nations face a grave dilemma in the geopolitical dispute between Russia and Ukraine, but some are extending their help to prepare for evacuation. In fact, since many U.S. citizens are inhabiting Ukraine itself, the troops of the former are already on duty to steer them clear of the emergency situation.

Gov. Kathy Hochul has confirmed the welcoming of the Ukrainian refugees in New York by asserting, ” Just as the Statue of Liberty stands tall in our harbor, New York stands ready to welcome Ukrainian refugees. We remain engaged with the Biden Administration, and we will be prepared to accept and support those who seek shelter in our state. ”

The Biden administration has already announced that the troops of the States will unleash new stringent sanctions to protect NATO allies from the cold-blooded war that has been declared against the concerned. Henceforth, it can be anticipated that the government shall uphold the unprejudiced sanctity of the system of the U.S. Immigration services yet again in the face of a catastrophic intercontinental plight.

As per the latest news, the U.S. has imposed unprecedented sanctions targeting Russia as an action towards the antagonism against Ukraine. 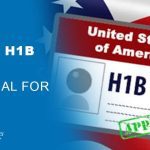 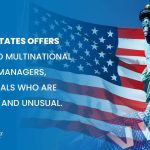