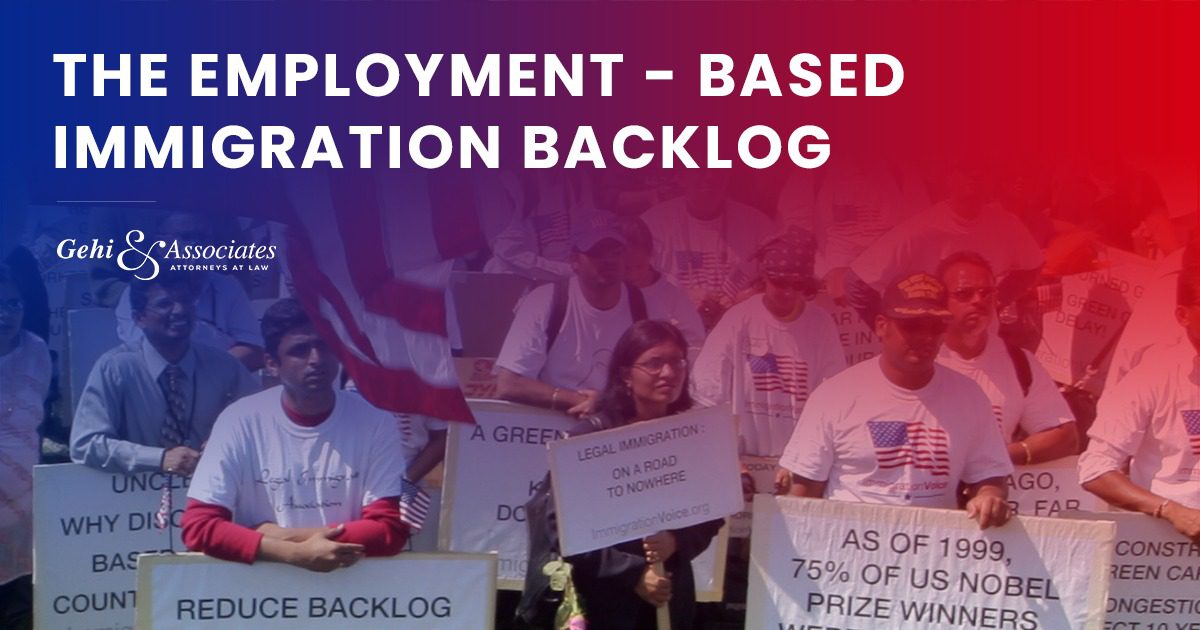 Almost 1 million lawfully present foreign employees and their family members have been authorized for, and are awaiting (a green card), lawful permanent resident (LPR) status in the United States. This employment-related backlog is growing. It exists as a result of the large number of foreign workers that are employed in the country. Each year, the number of green cards sponsored by US employers exceeds the annual total.

The employment-based backlog does not pose a significant obstacle to obtaining a green card for nationals from most immigrant-sending countries. Green cards are currently available for individuals from countries with relatively few employment-based immigration to the United

States, typically in under a year.

“Right now, no more than seven percent of employment-based green cards are available to individuals from a single country, which has created a decades-long backlog for would-be immigrants from India and China,” according to Firstpost.

US lawmakers are asking for permanent residency for people in employment-based green card backlog.

A group of US lawmakers led by Indian-American Raja Krishnamoorthi has proposed to give the 1.2 million people in the employment-based green card backlog, a large percentage of whom are Indian, the opportunity to gain lawful permanent residency. The budget reconciliation bill, according to politicians, will bring relief to those caught in the employment-based green card backlog while also bolstering the economy.

“Failure to provide a path to lawful permanent residence for the 1.2 million people in the employment-based green card backlog, most of whom are H-1B visa holders, would be equivalent to staging an economic recovery,” as mentioned in Firstpost.

Individuals from a single country are only eligible for 7% of employment-based green cards under the existing system. As a result, people from countries with vast populations, such as India and China, may have to wait decades to become authorized permanent residents, according to US Lawmakers.

Essentially, this arbitrary cap prevents some of the world’s best talent from settling permanently in the United States, leading them to take their inventions, expertise, and creativity to other countries instead.

The majority of workers in the employment-based green card backlog are already in the United States on non-immigrant visas, such as the H-1B visas for workers in specialty occupations, which are renewable but significantly limit their potential.

H-1B holders cannot change jobs or start their businesses — even though Indians living in America have been shown to boost overall productivity, wages, and new patents.

The temporary nature of the H-1B visa forces beneficiaries to live in a constant state of uncertainty, preventing them from becoming entrepreneurs, buying homes, employing more Americans, or otherwise fully establishing themselves as permanent fixtures within the American economy.

You can also check our website for more information: What is a Resident Alien Card?
0 replies 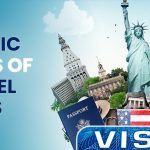 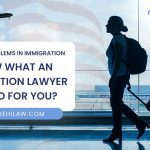 Facing problem in immigration – know What Immigration Lawyer can do?
Scroll to top