Blog - Latest News
You are here: Home1 / Blog2 / What is a Resident Alien Card? 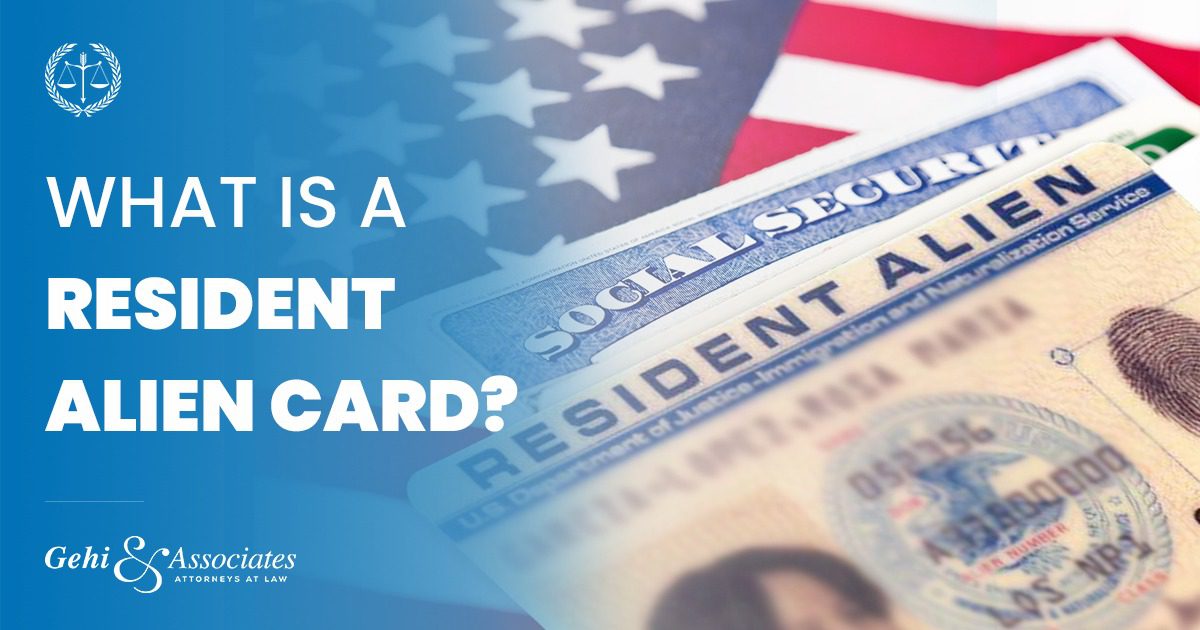 What is the definition of a resident alien?

The term “resident alien” refers to someone who is authorized to live and work in the United States while not being a citizen.

What is the meaning of a resident alien card?

A resident alien card – also known as a green card – is the official document that verifies your legal permanent status in the United States and is issued by the United States Citizenship and Immigration Services (USCIS). Your photo, biographical details, and signature are all on this identification card, which can be used to confirm your status to any authority.

How do resident aliens and green card holders differ?

Various names for the green card have been used over the years, but they all refer to the same type of official document. The distinction between a resident alien card and a green card is insignificant.

In recent years, the word “green card” has gained popularity, and it is now the most commonly used.

What rights do permanent residents have?

The United States allows its permanent residents (green card holders) to remain in the country indefinitely as long as they obey its rules. In addition, many jobs in the United States are open to them (federal government jobs, for example, are only available to citizens).

The laws of the United States, their state of residency, and their municipal governments provide complete protection to permanent residents.

What are green card holders’ responsibilities?

Permanent residents (green card holders) must abide by the laws of the United States, the state in which they reside, and their respective communities. Every year, they must submit income tax forms and declare their earnings to the Internal Revenue Service (IRS) and their state taxing authorities (if applicable.)

Permanent residents must also have a valid (unexpired) green card with them at all times, according to the legislation.

Expiration and Renewal of Green Cards

The majority of green cards are currently awarded for a ten-year period. Permanent residents who wish to renew their green cards after ten years should submit Form I-90, Application to Replace Permanent Resident Card, to the USCIS.

Permanent Residents on a Conditional Basis

Expiration and Renewal of Green Cards

Conditions on a Green Card are being removed.

Form I-90, Application to Replace a Permanent Resident, is required of all permanent residents. Breaking News | What Is The H-1B Visa And What Happens If I Lose My Job? 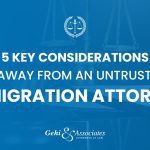 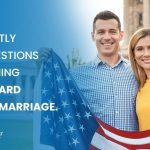