Blog - Latest News
You are here: Home1 / Blog2 / Why are H1B Visas Beneficial for the US? 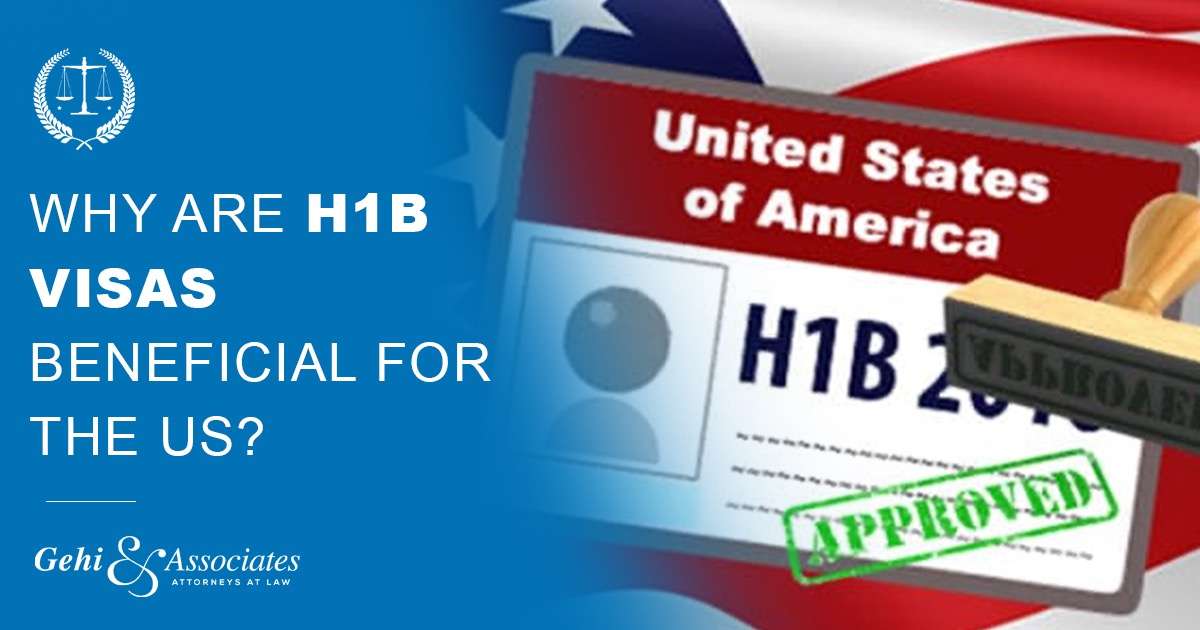 Why are H1B visas beneficial for the US?

Every time we Google immigration and citizenship in the US, the H1B visa program has been one of the most searched topics. Or should we say, debate?

It has been an undeniable fact that the United States has harbored a larger population of immigrants than any other democracy. And amongst the many kinds of immigration visas, the advantages and disadvantages from the economic and social perspective, the unending inquiries or temporary protected status in the United States, the H1B visa has stirred a noticeable number of debates amongst them, especially in the recent times.

Under the Immigration and Nationality Act, H-1B is a visa in the USA allowing native employers to hire foreign workers and employees for specific job roles strictly for employment purposes. It was brought forth by President George Bush in the year 1990 under the Immigration Act of 1990 to curb a shortage of labor supply in specialized industries with temporary immigration status in the US.

In a blink, the H-1B seems like a painless pathway for a visa to the US but similar to other US citizenship and immigration services; this visa has conditions involved in it too which have to be fulfilled by the employee who will be provided with it.

As globally talked about, the Trump administration had widely drawn a line of the end for the distribution of the temporary Immigration visas for employment in relation to the unemployment situation during the menacing phase of the Covid-19 pandemic as it has been estimated more than once that owing to the temporary citizenship provision provided to the noncitizens from certain organizations were a direct threat to the employment of the native American employees. And as the immigration lawyers in New York, the employee visas approved for the Fiscal year, 2021 ought to be affected. With more innovative ideas, it has been noticed that there has been better productivity of the companies with better prices of the IT-related goods ( an industry most widely benefited from the H-1B visa program) and stronger export business.

The advantages of the visa, if you ask any US citizenship consultant or American citizenship lawyer, involve integral perquisites like easy portability amidst the rigorous regulations of work-related visas, Immigration visa for a spouse, and one of the most important: dual visa intent, i.e., one can apply for permanent residency in the country under the nonimmigrant status of H-1B immigration visa. But the visa does not solely benefit the nonimmigrants.

The benefits of the temporary immigration visa for employment in the US are equally indispensable. They are as follows:

The hiring of employees from different countries has always benefited the US workforce. Employing people regardless of caste, creed, or any discrimination is a great way to cultivate a company’s potential.

As deduced earlier, global competitiveness has been a major reason for the economic growth of each of the countries when there is professional competition between the economies in terms of assessing each other’s development. In this case, it serves the same purpose.

As many employers face a lack of labor in their companies owing to the location of their chosen candidates for the job, the H-1B Immigration visa is a savior for both the employees for shifting solely for their career and for the employers too who face more convenience with their temporary professions catering to the jobs in front of them.

Human potential from one country joining hands with the platform to make fitting use of the potential in the other country is a professional method of enhancing a country’s relationship with the other. Not only is it restricted to an employee-employer relationship, but it is a blending of two forces, their potentiality and the prosperity it can bring to the future of both countries.

As per the studies and research, the decline of the temporary Immigration visas to the noncitizen employees of the other countries to ameliorate the status of employment of the US citizens with a minimum of a Bachelor’s degree or a degree equivalent to it. And there is no hard evidence of the refined status of employment of the professionals in the US with the Bachelor’s degree ( the most pertinent criteria for the application of the H-1B visa ) or an equivalent in the markets that need workers from both domestic and sources beyond their national barriers. Instead of upgrading the labor market condition in the economy after the move was taken forward, the employment opportunities and jobs remain unoccupied, which resulted in a dearth of labor and slow progress in the work front. In 2010, it was found out the native employees of the US had more revenue owing to the H-1B visa, and the labor market dependent on the temporary Immigration citizenship visa had faced a loss with vacant positions in the company post decline of the visa during the phase of Covid-19. Applying for Asylum in the United States 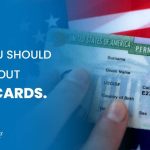 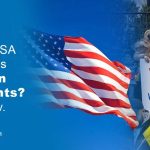 How will USA stand for it’s Ukrainian immigrants? Here’s how.
Scroll to top